Tirana  is the capital and most populous city of the Republic of Albania. The city is also the capital of the surrounding county of Tirana, one of 12 constituent counties of the country.

Tirana is relatively new city established in 1614 by Sulejman Pasha, feudal of the area at the time. The city began to grow at the beginning of the 18 century, but it remained an unimportant town until it was proclaimed Albania's capital in 1920. This was mainly due to its geographical position more or less in the middle of the country, on the fault-line between the northern Ghegs and the southern Tosks.

Italian planners and architects build the main square named after the national hero Skanderbeg, the huge boulevard, ministry buildings, national bank and the town hall. Today Tirana is not only the most populated city in Albania (over 800,000 inhabitants) but also the most important political and economic centre in the country. Dajti mountain and Adriatic sea are near to the city. It takes less than one hour drive to reach the sea.

Mosque of Ethem Bey - Construction of this mosque took about 28 years and was finished in 1821. It is considered one of the most beautiful mosques in Albania with very interesting decorations and art-work within it. Beside the main entrance are the tombs of the founder and his wife.

Clock Tower - this 35m high tower has become a symbol of Tirana. It is one of the oldest constructions, built in the 1820's.

National Historic Museum - the most important museum in Albania. In various sections are displays concerning the whole of Albania from prehistoric until recent times. The famous so-called 'Goddess of Butrint', the mosaic portraying 'The Beauty of Durres', 65 icons ranging from the 13th to the 19th centuries and many other outstanding objects reflecting the history and culture of Albania are all assembled here. Museum is located in the center of the city, easily recognizable because of a huge mosaic standing on top of its front facade.
Archaeological Museum - archeology buffs who aren't satisfied by the finds on display at the National History Museum will find even more fragments of various finds here, from pottery and animal statuettes to arrowheads and jewellery. In three large rooms are displayed approximately 2,000 finds which range from the Palaeolithic to the Middle Ages and which come from all parts of Albania. 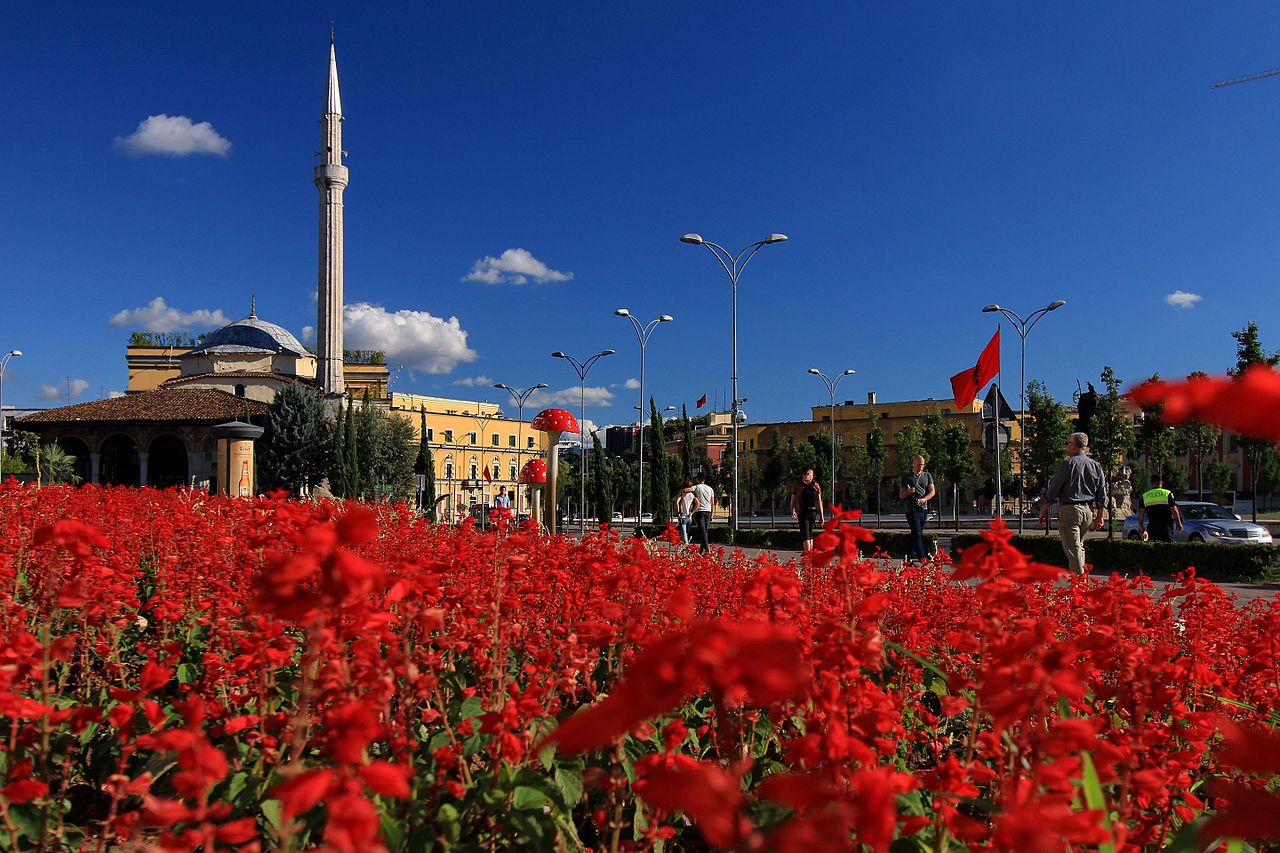 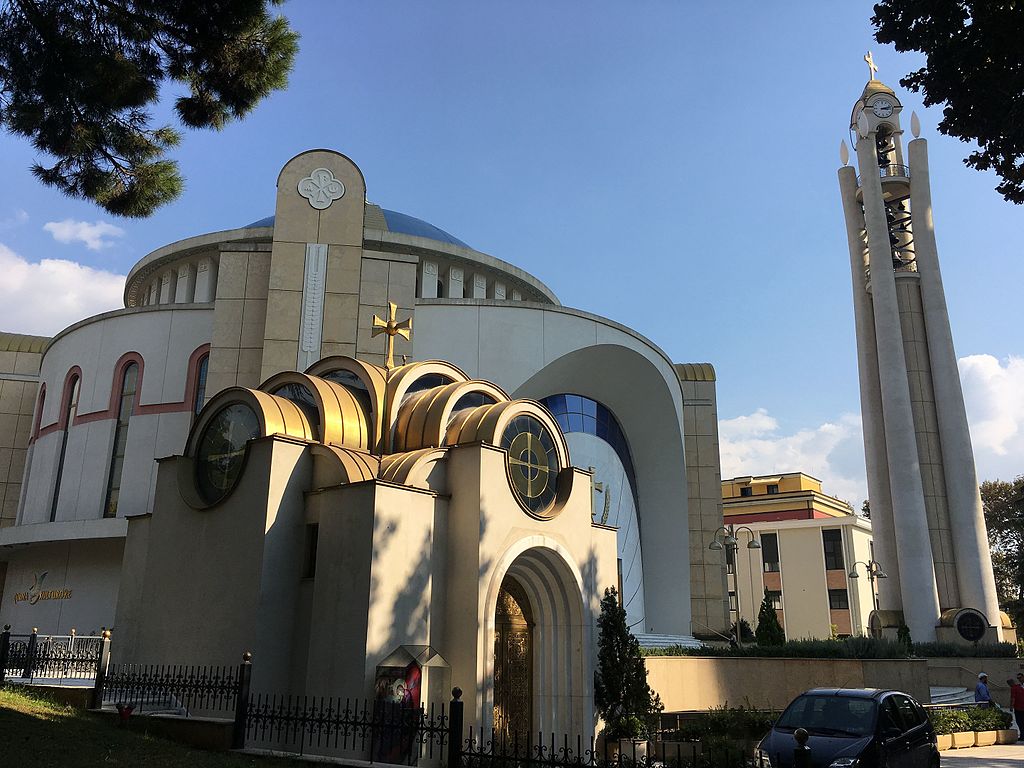 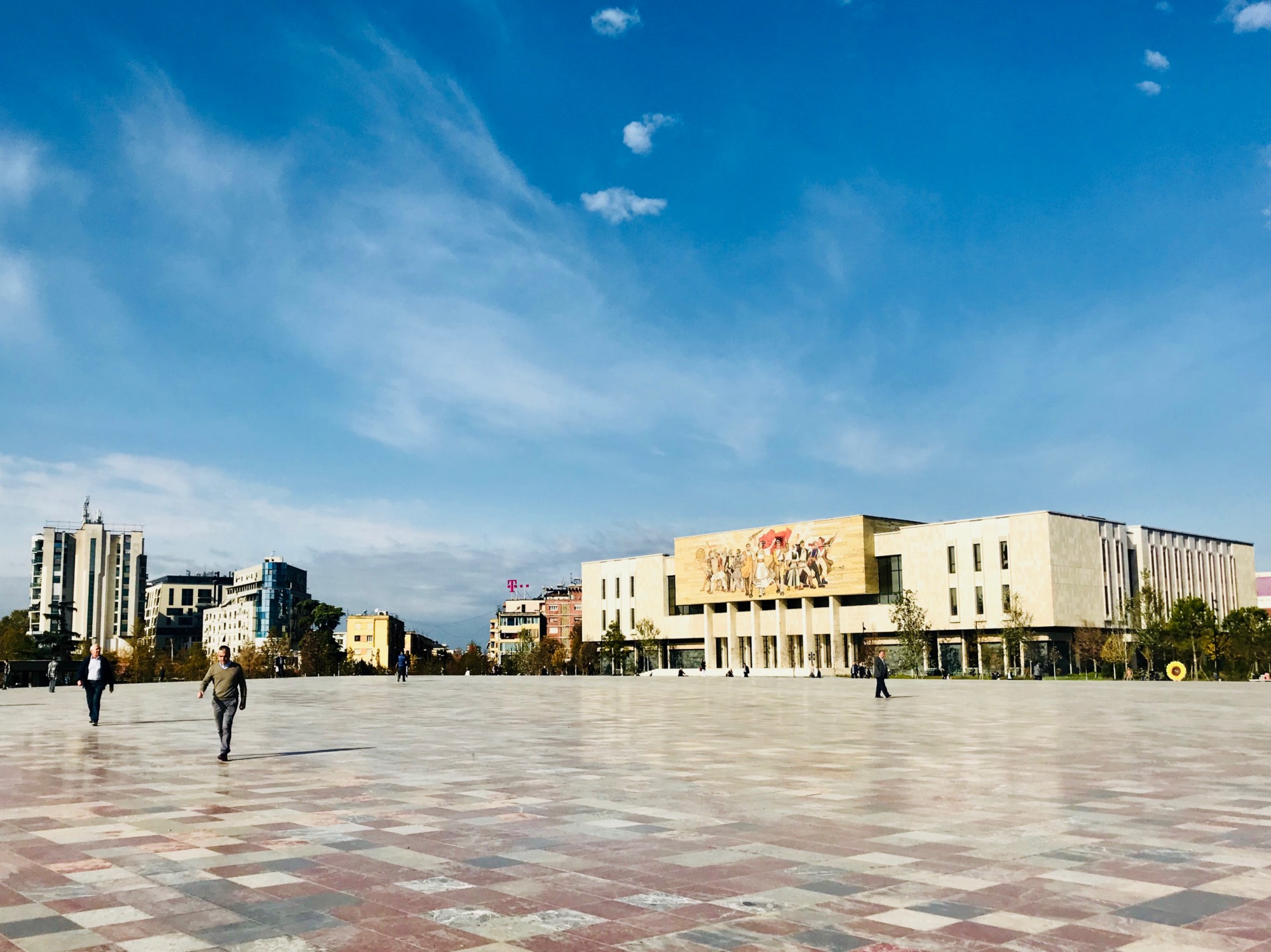 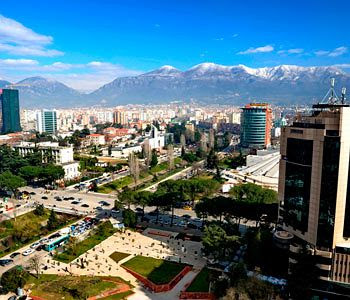 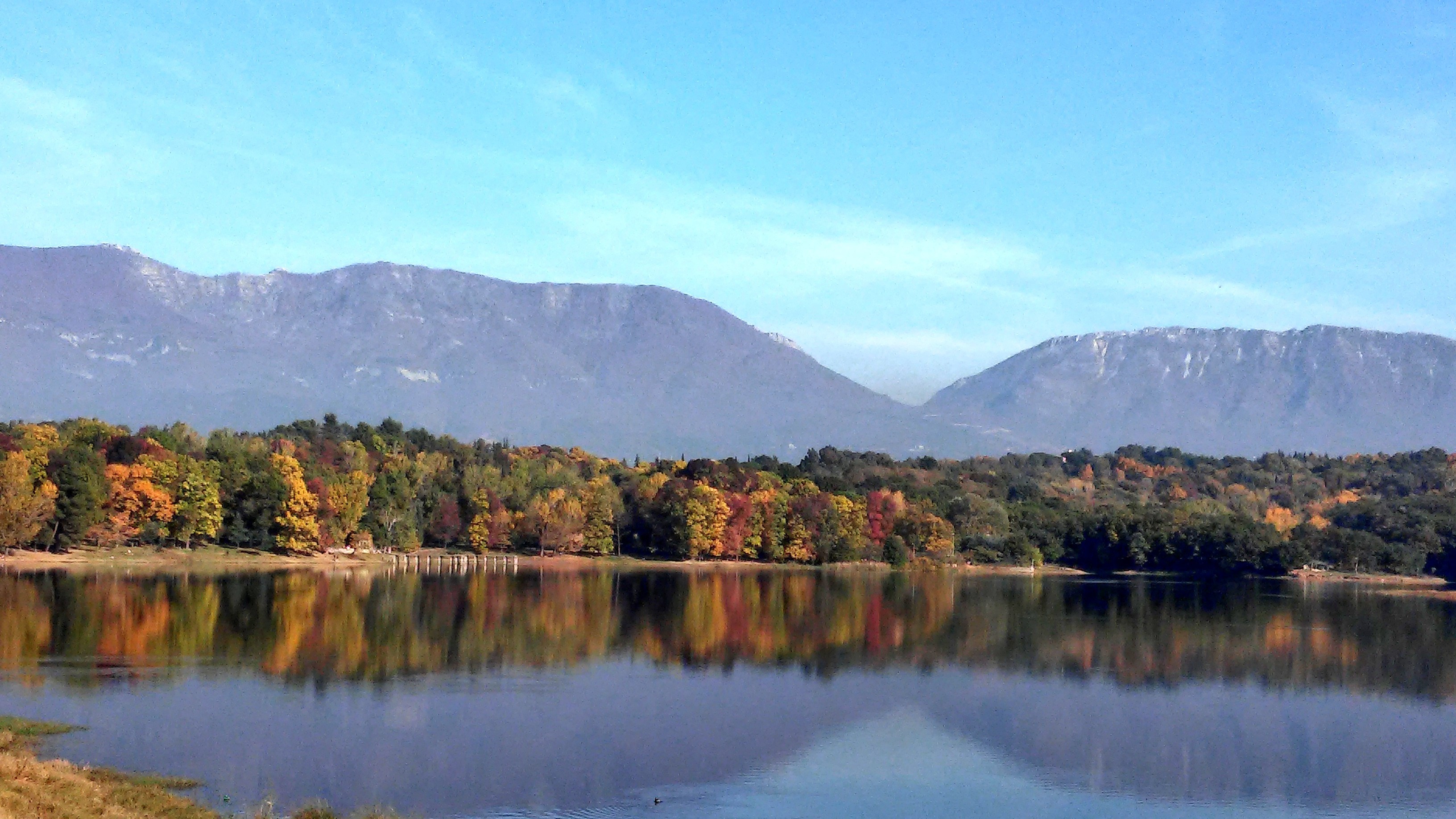 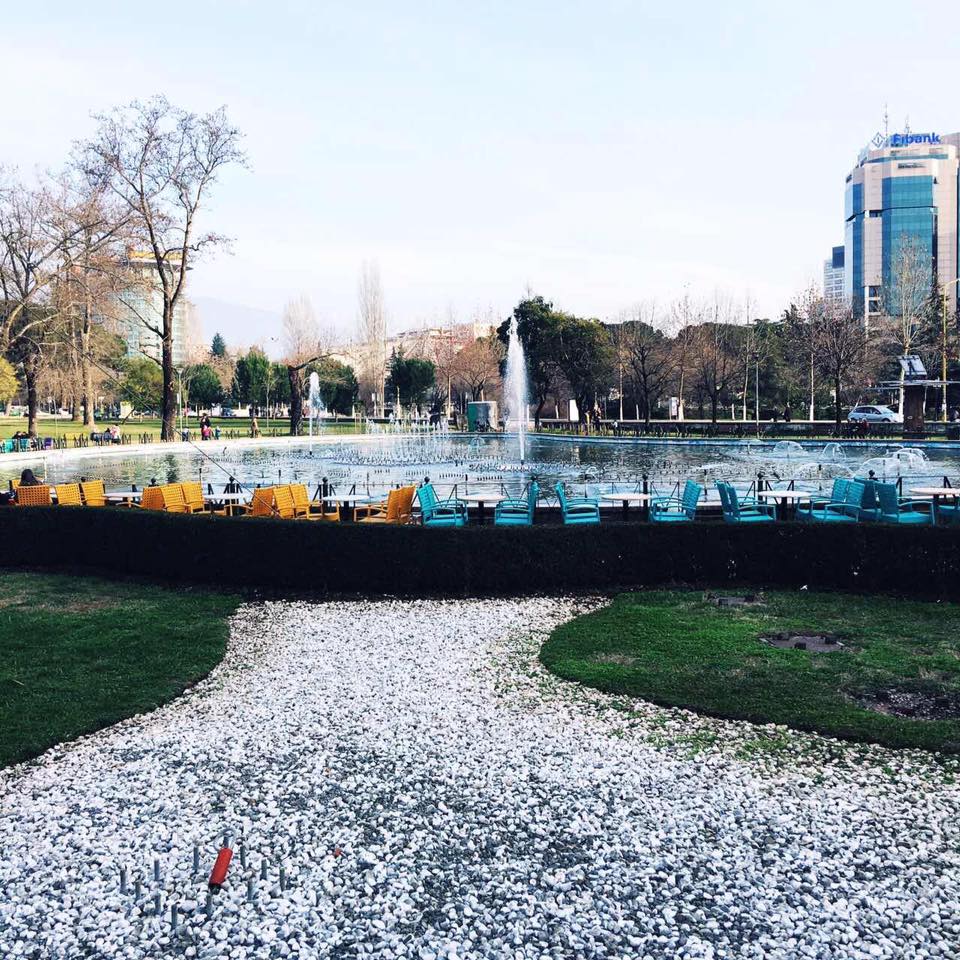 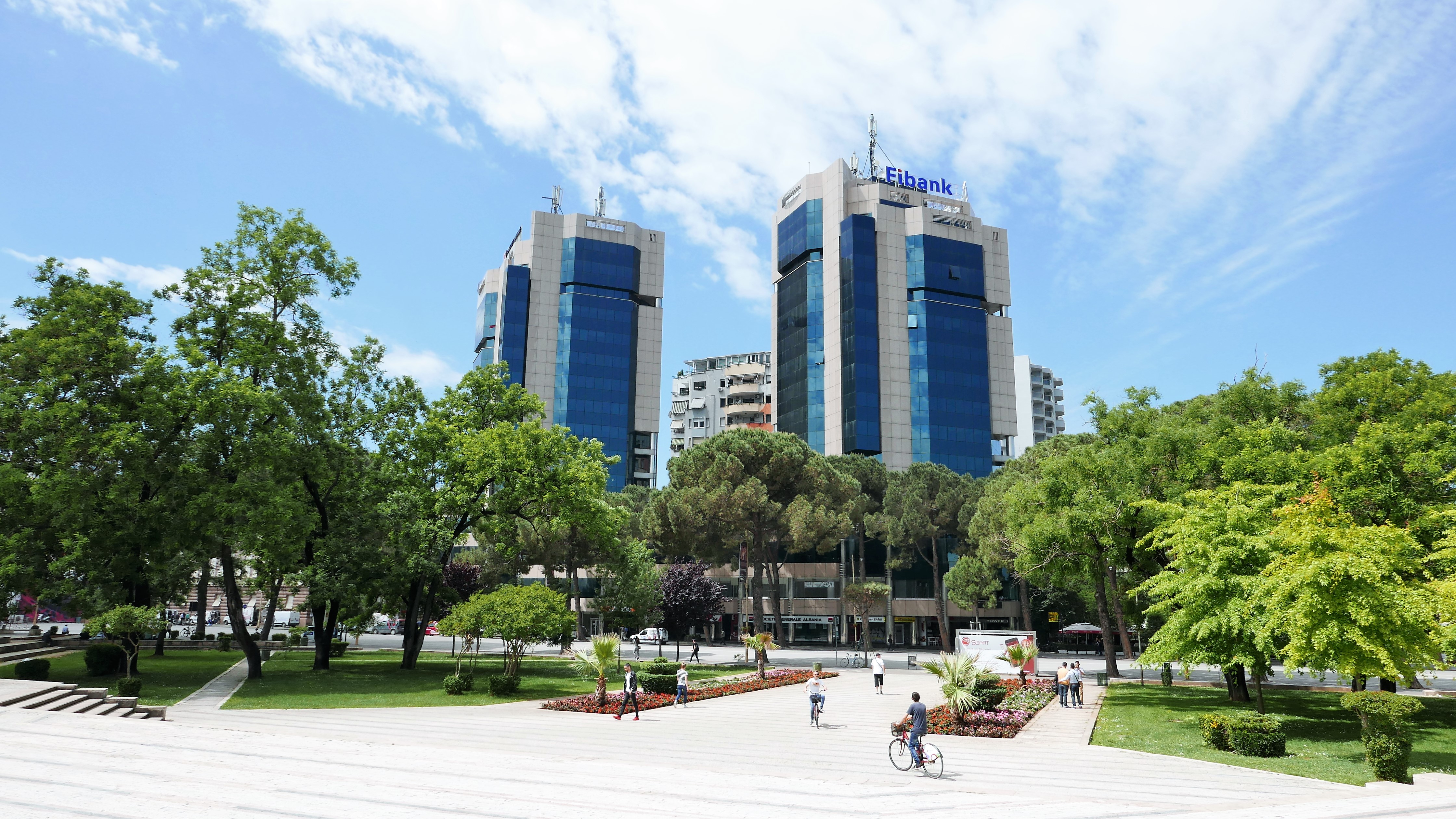 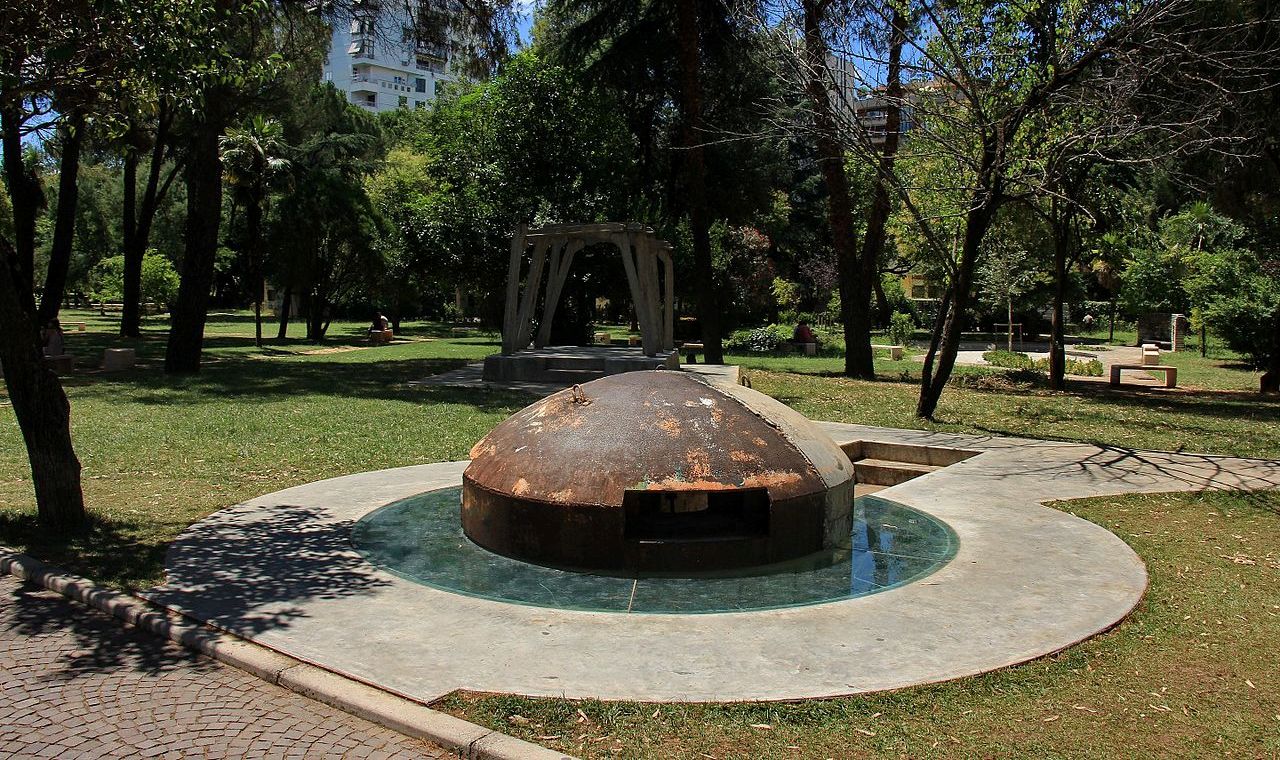 Holiday packages to this city

Explore our tours on this city