This property is 1 minute walk from the beach. Hotel Vlora International is set only 10 m from Vlora Bay. The property offers comfortable and modern rooms and suites. An indoor pool and a hot tub are offered on site. Free Wi-Fi and free parking are available.

The air-conditioned rooms come with LCD cable TVs. Some rooms offer balconies with garden and sea views. A private bathroom has shower or bath and hairdryer.

The Vlora is set close to city’s main attractions such as Kanina Castle and Llogara National Park. The city centre can be reached within 1 km.

We are sorry, there are no reviews yet for this accommodation. 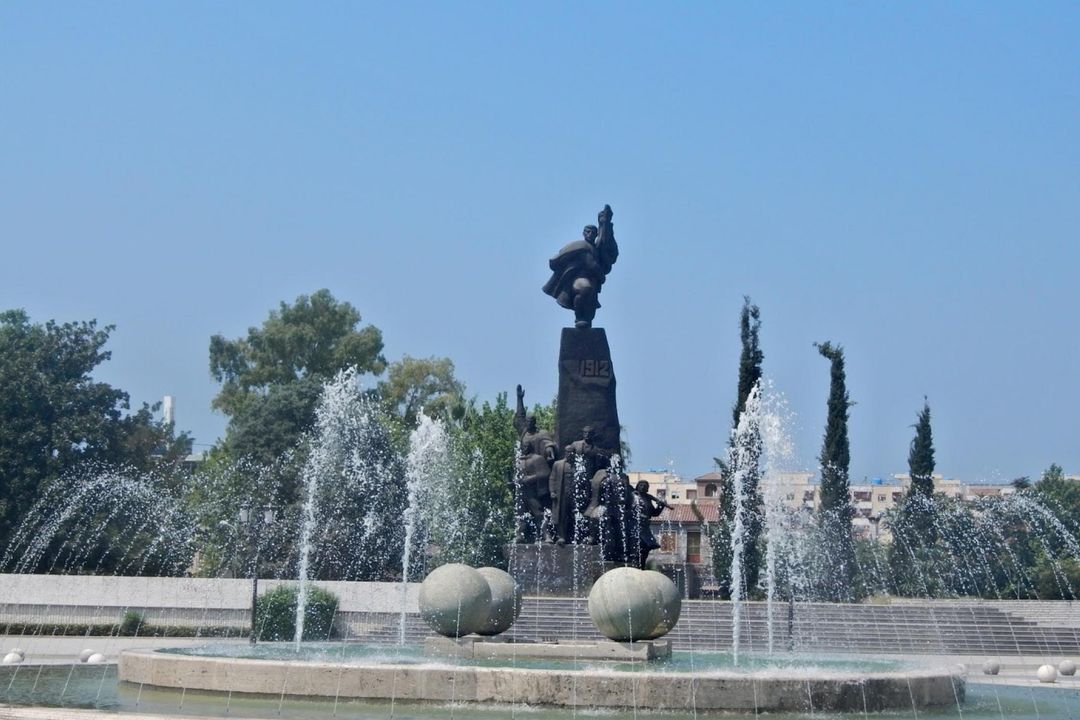 Vlorë is the third most populous city of the Republic of Albania. The city is the capital of the surrounding Vlorë County, one of 12 constituent counties of the country. By air, it is 457 kilometres (284 miles) northwest of Athens, 291 kilometres (181 miles) west of Thessaloniki, 99 kilometres (62 miles) southwest of Tirana 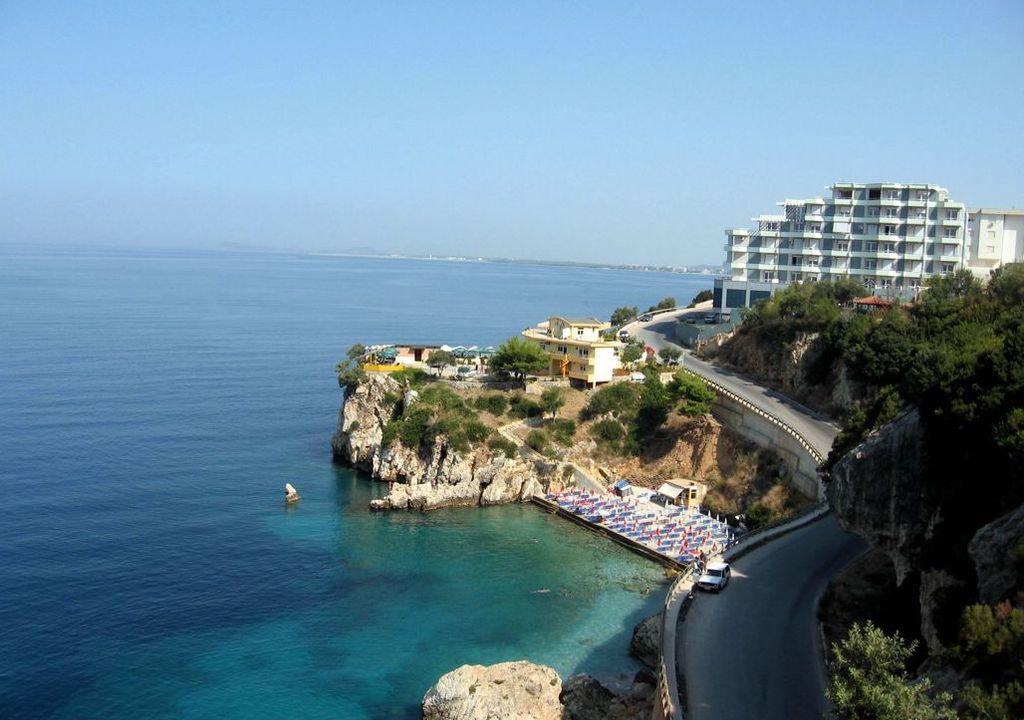 Due to its strategic position on the Adriatic Sea, especially to the Bay of Vlorë, which forms a natural harbor, Vlorë was a significant place in classical antiquity for the trade by many peoples. Vlorë is considered as one of the oldest cities in Albania and the region. The city was founded by the ancient Greeks in the 6th century BC and named Aulōn. It is also one of several colonies on the Illyrian coast,[a] mentioned for the first time by Ptolemy (Geographia III xii, 2). Other geographical documents, such as the Tabula Peutingeriana and Hierocles' Synecdemus, also mention it. The city was an important port of the Roman Empire, when it was part of Epirus Nova. The city of Vlorë remains a major seaport and commercial centre, with a significant fishing and industrial sector. The surrounding region produces petroleum, natural gas, bitumen and salt. The city is also the location of important installations of the Albanian Navy. It has grown in importance as an agricultural center with very large-scale planting of olive and fruit trees, and as a center of the food processing, oil and bitumen export industries. The surrounding district is mainly agricultural and pastoral, producing oats, maize, cotton, olive oil, cattle, sheep, skins, hides and butter. These commodities are exported. Tourism has become a major industry in recent years, with many hotels, recreational centers, and vast beaches. The city has a good view over the Bay of Vlorë, which is considered the frontier between the Adriatic Sea and the Ionian Sea. The Island of Sazan is close-by, at the entrance to the bay. Italy is just 80 kilometres (50 miles) away. With 300 sunny days per year is a good location to stay for business or vacations. Some nearby beaches include Palasë, Dhermi, Vuno, Himara, Qeparo and Borsh. The bay offers good conditions for navigation at sea and anchorage of ships. Other attractions include food, wine, mountains and sports. In the city there are located three functioning museums the Independence Museum, the Historic Museum and the Ethnographic Museum of Vlorë. Each museum discovers different characteristics of the Vloran history. Vlora host also the Shevqet Musaraj Libery. Vlorë is home to different architectural styles that represent influential periods in its history. The architecture is influenced by Illyrian, Greek, Roman, Italian and Communist architecture. In the 21th century, Vlorë has turned into a modern city, with modern new buildings and many green spaces. The Lungomare Vlora Waterfront Project is currently under construction.
Read more

Select your check-in and check-out dates using the calendar below to book this accommodation.

Who is checking in?

Please select number of adults and children checking into the accommodation using the controls you see below.

The summary of your accommodation booking is shown below.